Auckland’s construction boom: Why home is where the action is 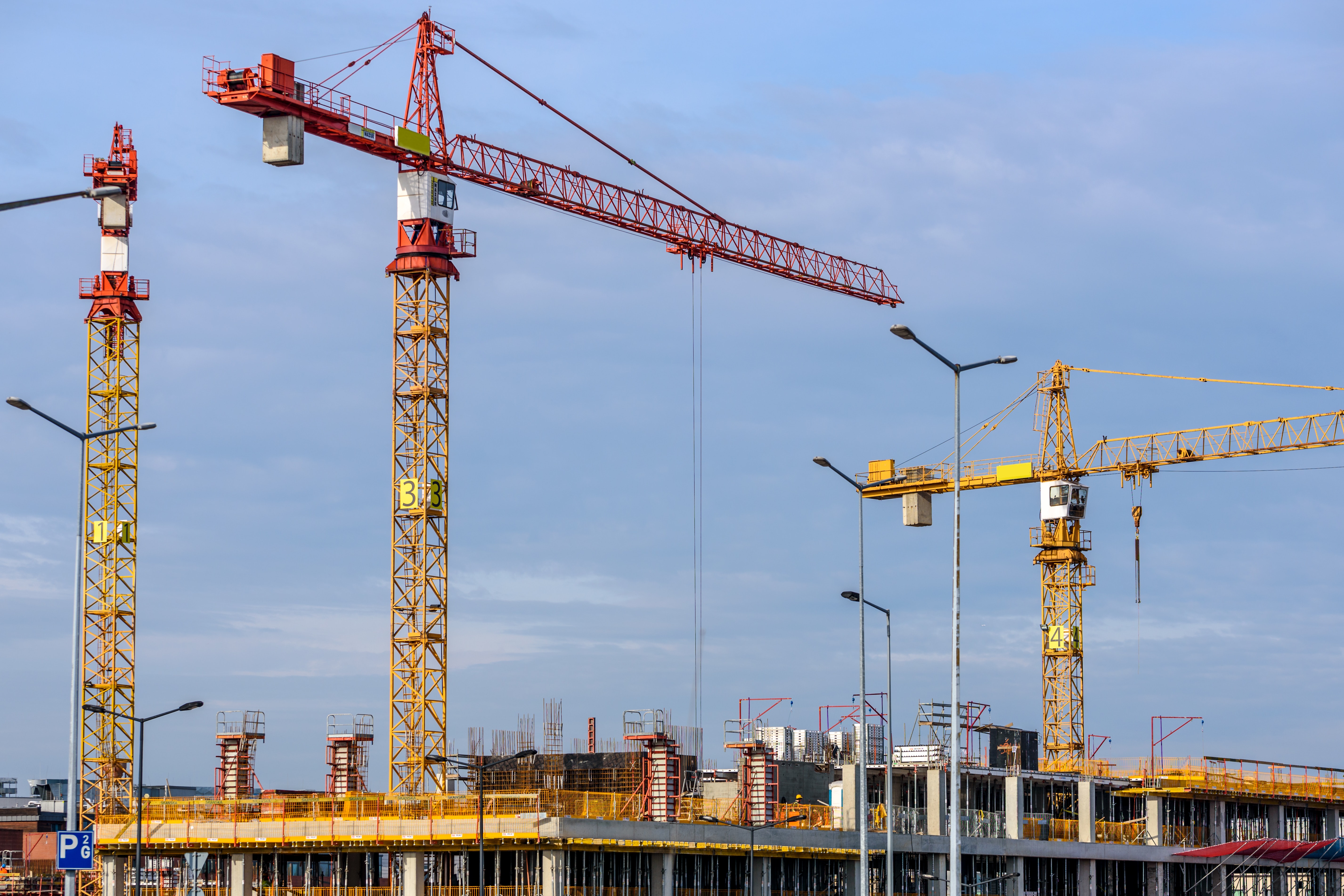 Auckland’s construction boom: Why home is where the action is

show considerable interest in overseas conferences are reluctant to get involved in fixtures
taking place right on their own doorstep.
Lorraine Smith runs Facilities Integrate for North Port Events; it’s an exhibition and tradeshow which combines design, construction and building technology into one single business
platform and has proven highly successful over the course of four years.

“The surprising thing I’m seeing in my sales rounds is that while we draw plenty of support
from many local businesses, just as many others don’t seem terribly interested, instead
focusing on similar events in Singapore, Australia or elsewhere,” says Smith.

She finds this perplexing given the fact that Auckland is in the midst of a construction boom.
According to figures from regional economic development agency ATEED (Auckland
Tourism, Events and Economic Development), there are currently more than $28 billion’s
worth of large construction projects underway in Auckland alone.

Break that number down further and it emerges that there are over 9,000 apartments under
construction in 103 projects, 100,000 square metres of commercial office space being built
or proposed in the four years to 2023, and of course, there’s the New Zealand International
Conference Centre going up in a $700 million project.

At the same time, Auckland International Airport is undergoing a $400 million upgrade, the
effects of which are already being seen, and the City Rail Link is well along the way. This
latter project is the largest ever infrastructure initiative ever taken in this country and
represents an investment of over $3.4 billion.

And the fascinating RLB Crane Index, which measures building activity by the number of
cranes busy in any given city or country, found a record number of the machines late last
year, with over 90 in Auckland alone.

“To say there’s a lot of action in and around Auckland is an understatement. For businesses
involved in design, fit-out, building technology, construction, furnishings and more,
opportunity is knocking – and indeed, it’s not just Auckland. Cities like Tauranga, Wellington,
Hamilton and Christchurch are equally busy,” says Smith.

While she readily acknowledges the value of the export business for any Kiwi company, it
shouldn’t be at the expense of obvious trade at home. “After every one of our shows, we
conduct surveys and gather feedback to gauge what our delegates want. Without fail, they
indicate that they want to see more local businesses showcasing their offerings and
engaging in New Zealand as well as internationally.

Last year’s Facilities Integrate featured some 120 exhibitors and drew over 2,600 delegates.
Already, the event which takes place at the ASB Showgrounds over three days in
September has 70 percent of the exhibitors already booked.

With a focus on hands-on experiences, learning and the generation of trade, Facilities
Integrate 2019 provides an unparalleled opportunity to try new products, services, and
technologies, learn about the latest trends, find special trade deals, top suppliers, and vital
new business partners, and attend world-class seminars, workshops, and speakers.
For more information or to register, visit https://www.facilitiesintegrate.nz/ 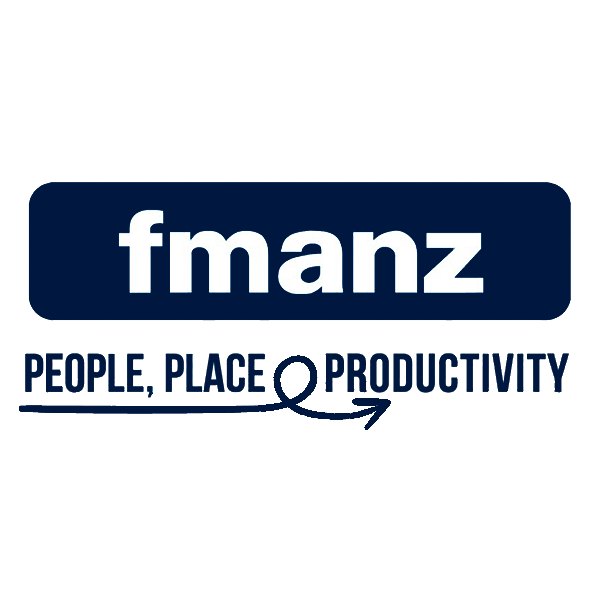 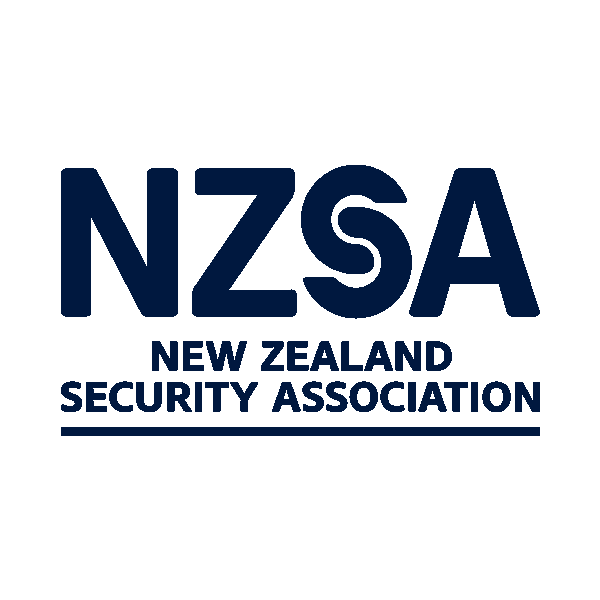 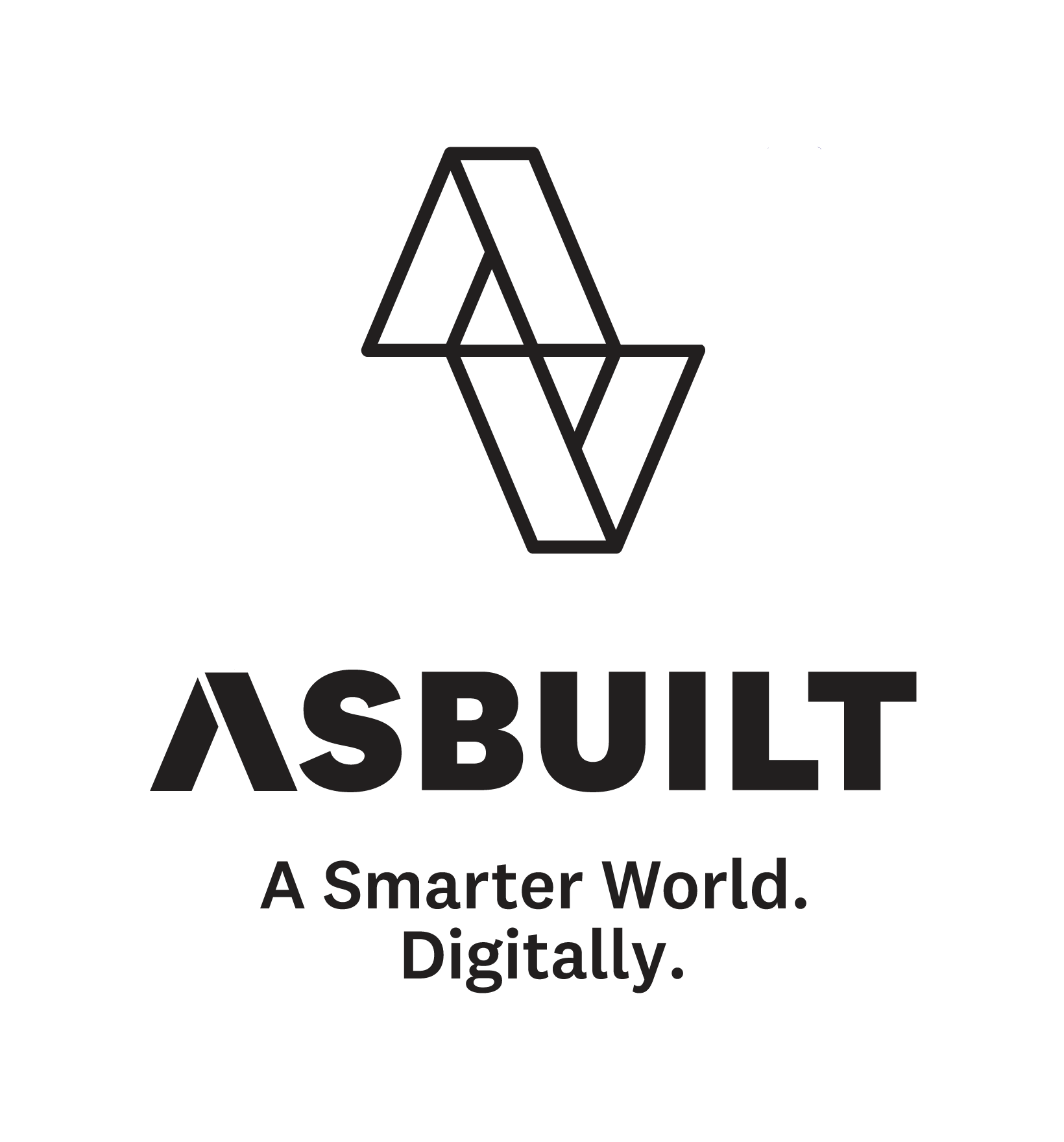 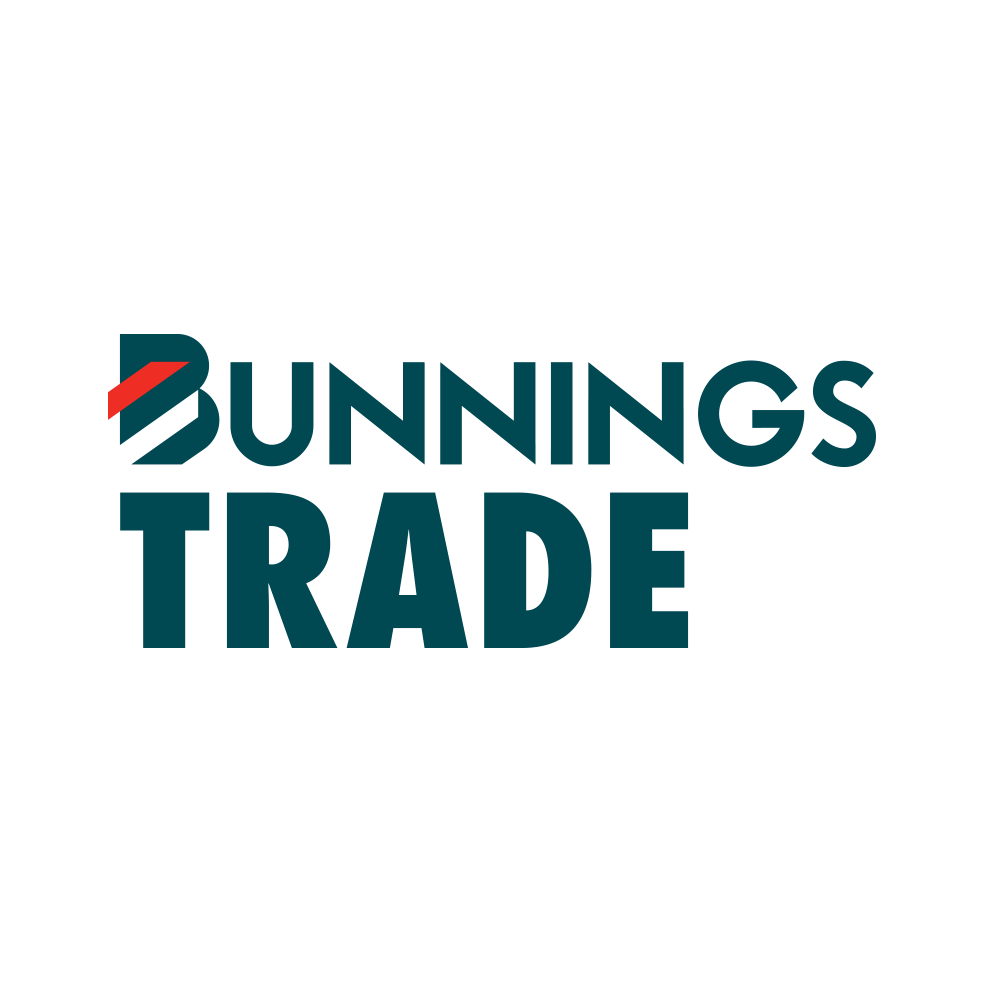